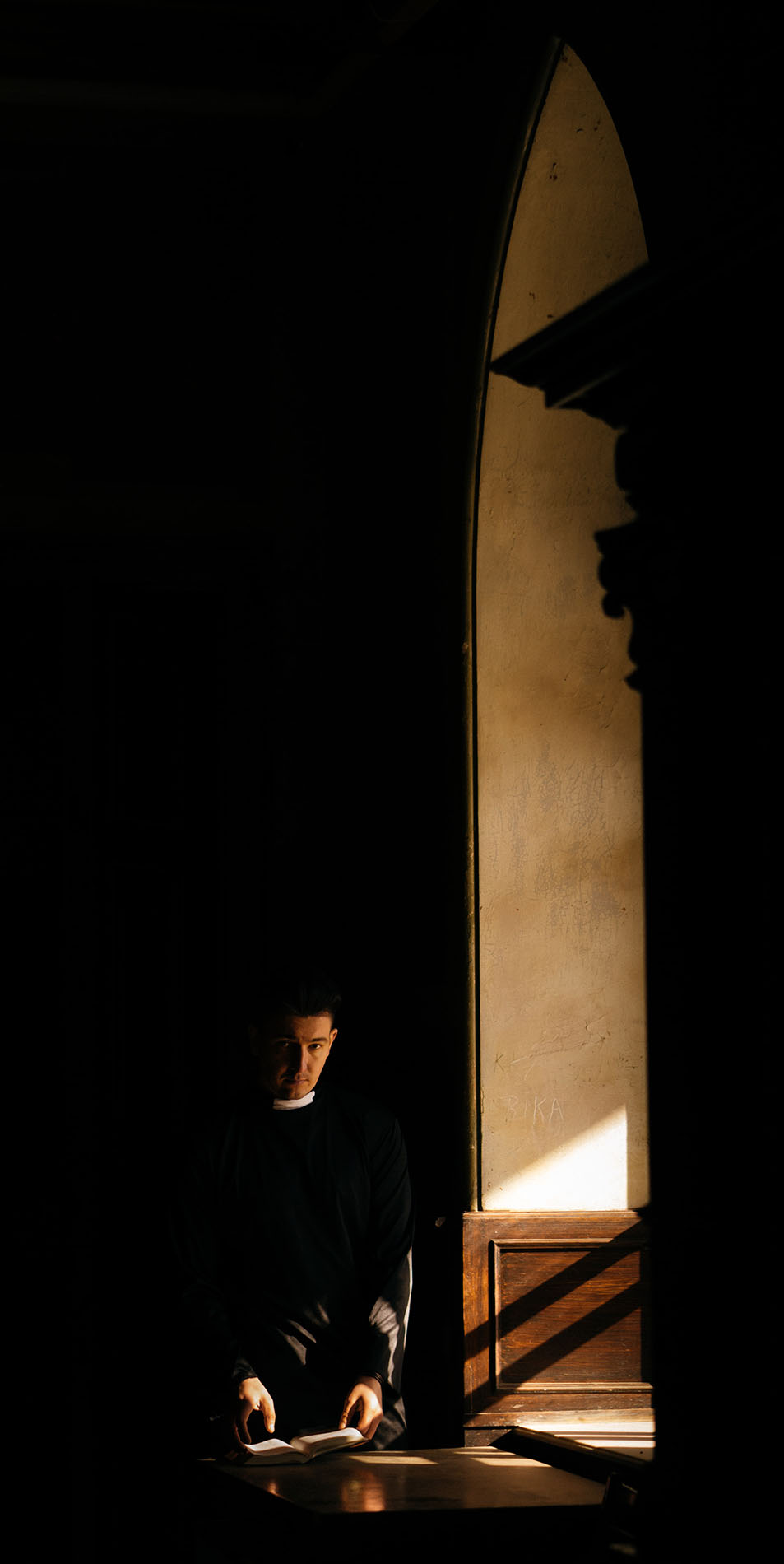 The sacrament through which the mission entrusted by Christ to his apostles continues to be exercised in the Church until the end of time: thus it is the sacrament of apostolic ministry. It includes three degrees: episcopate, presbyterate, and diaconate. Excerpt from the Catholic Catechism

THE EFFECTS OF THE SACRAMENT OF HOLY ORDERS

The indelible character – This sacrament configures the recipient to Christ by a special grace of the Holy Spirit, so that he may serve as Christ’s instrument for his Church. By ordination one is enabled to act as a representative of Christ, Head of the Church, in his triple office of priest, prophet, and king. As in the case of Baptism and Confirmation this share in Christ’s office is granted once for all. The sacrament of Holy Orders, like the other two, confers an indelible spiritual character and cannot be repeated or conferred temporarily. It is true that someone validly ordained can, for grave reasons, be discharged from the obligations and functions linked to ordination, or can be forbidden to exercise them; but he cannot become a layman again in the strict sense,because the character imprinted by ordination is for ever. The vocation and mission received on the day of his ordination mark him permanently.

Since it is ultimately Christ who acts and effects salvation through the ordained minister, the unworthiness of the latter does not prevent Christ from acting. St. Augustine states this forcefully: “As for the proud minister, he is to be ranked with the devil. Christ’s gift is not thereby profaned: what flows through him keeps its purity, and what passes through him remains dear and reaches the fertile earth. . . . The spiritual power of the sacrament is indeed comparable to light: those to be enlightened receive it in its purity, and if it should pass through defiled beings, it is not itself defiled.”

In the Diocese of La Crosse ~ a man who is interested in the priesthood should contact the Office of Vocations at https://diolc.org/priesthood/ for information.