In 1877, Mr. George Seubert and Mr. Britten met with Bishop Michael Heiss and asked his permission to construct a church building in Marshfield. Bishop Heiss gave permission and assigned Rev. A.T. Schuettelhoefer to visit Marshfield as a mission parish. The first Mass was held in a district school building. In 1880, Rev. Schuettelhoefer was named the first resident pastor and built the first frame church building on Blodgett Street. The church was completed under the direction of a new pastor, Rev. Ignatius Schaller and was dedicated to Saint John the Baptist by Bishop Flasch on July 27, 1882.

A brick school building was constructed during Rev. Schaller’s time at the parish and completed in 1888. Rev. Paul Geyer served as the third pastor of Saint John the Baptist and after visiting La Crosse, asked the Sisters of the Sorrowful Mother to come to Marshfield and found a hospital. On December 9, 1890, the Mother Superior of the order and five sisters came from Wichita, Kansas to start a hospital and local motherhouse of the order. The hospital they started would become Saint Joseph’s Hospital. Rev. John Eisen was assigned the fourth pastor and started construction of a much larger church. That church was completed in 1893 and the cornerstone was laid on May 21, 1893 by Bishop James Schwebach. The main altar was not installed in the church until October 1, 1905. The church built by Rev. Eisen remains standing and is the current church of Saint John the Baptist parish.

A new school building was constructed in 1897 and the cornerstone laid on July 11 of that year. The construction was completed on November 14, 1897. The school was expanded in 1927 and dedicated on April 29, 1928. On July 18, 1943 a fire destroyed the school which was rebuilt and dedicated on October 15, 1944. In 2000, the school became a part of a new unification of Catholic schools in Marshfield.

In 1995, Rev. Charles Stoetzel became pastor and set out to pay off the parish debt, build a new narthex and plan a complete renovation of the church that was completed in 2002.
​
The parish is currently served by Rev. Dan Thelen, who has been pastor at St. John the Baptist since July 2022.

Extensive History of our Parish

Enjoy these amazing parish historical PDFs you can download and read as time permits. We have a proud and beautiful history. Read all about it! 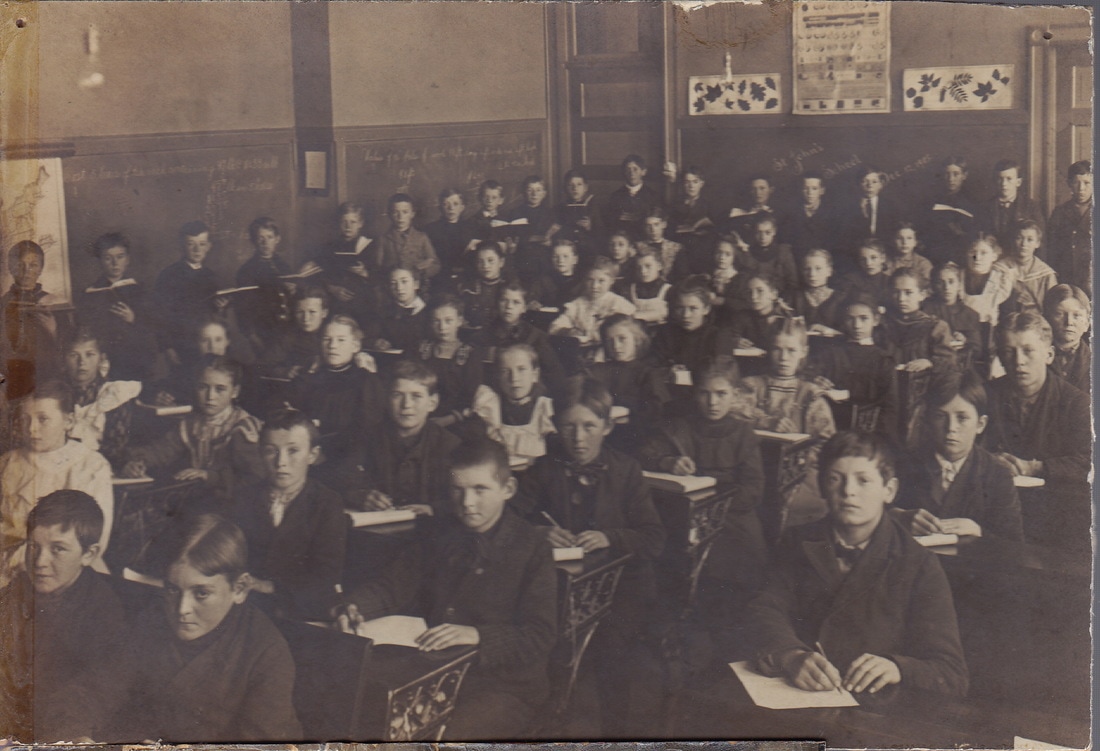 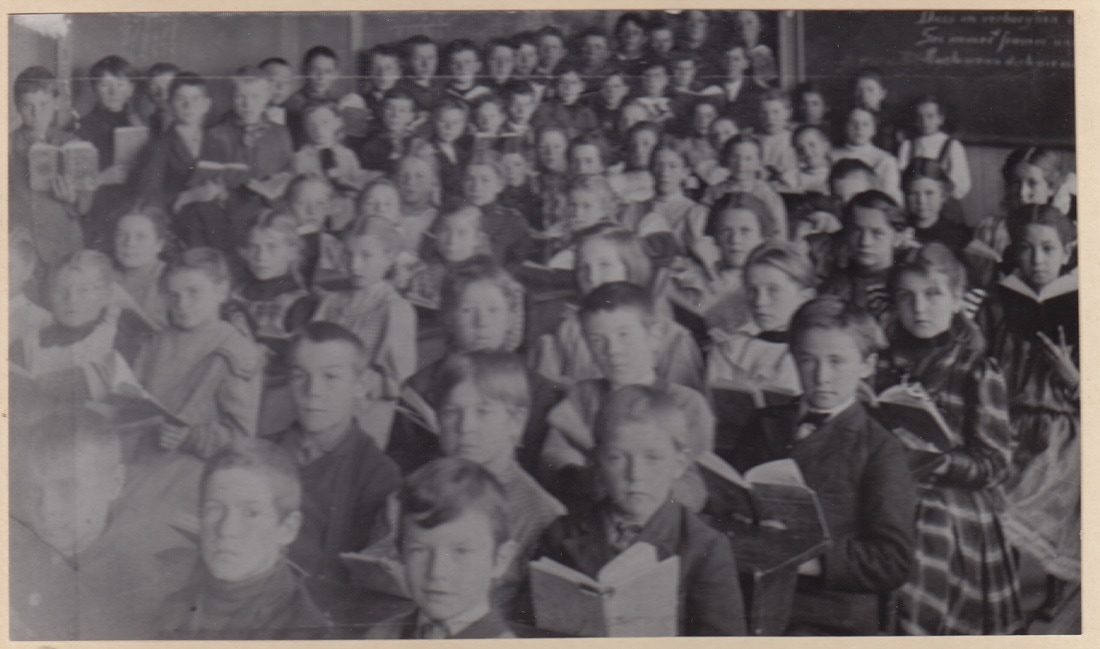 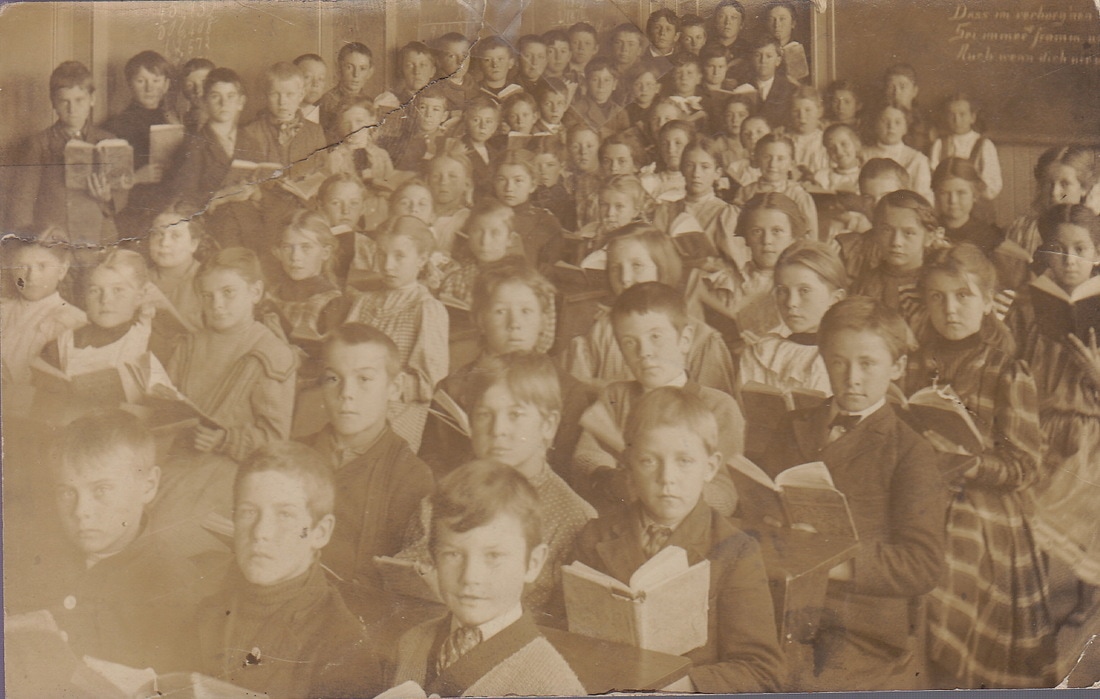