To respond to Christ’s mandate, we aspire to spread the Gospel and live out our baptismal promises through relationship with and stewardship of the least of our brethren outside the borders of our country.

(Initial goal of raising funds for a Convent for the Sisters of Our Lady Queen of Africa in Northern Tanzania. convent completed October 2016) 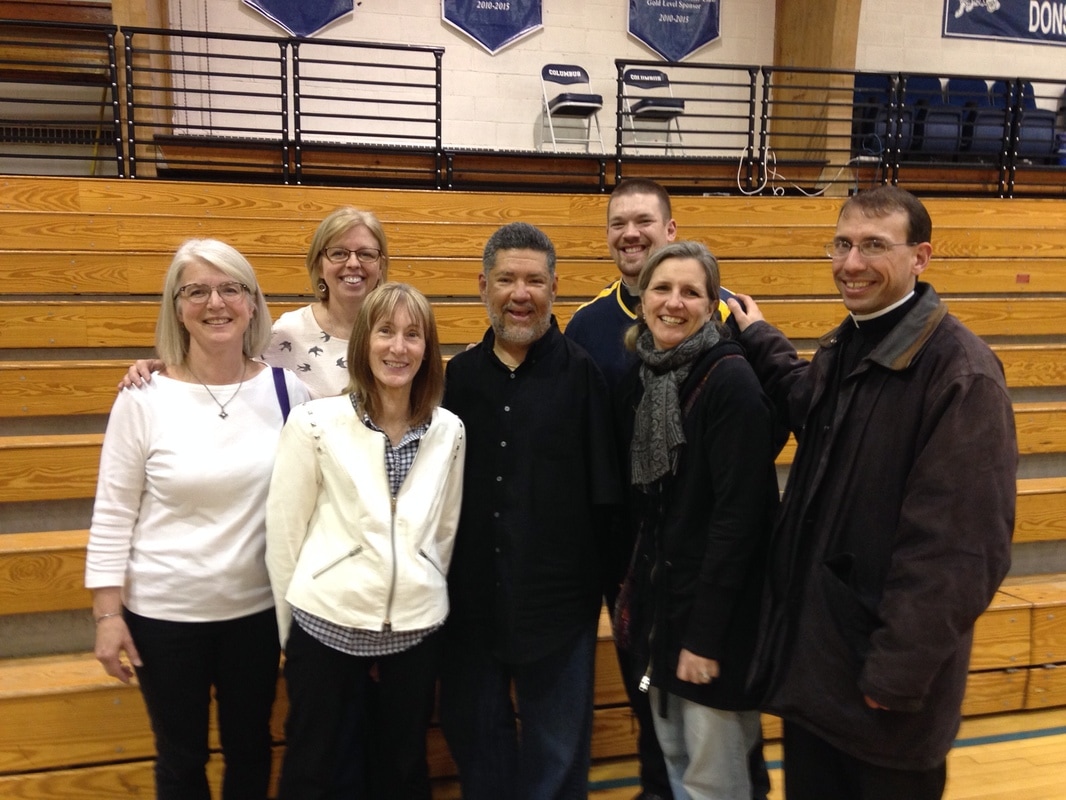 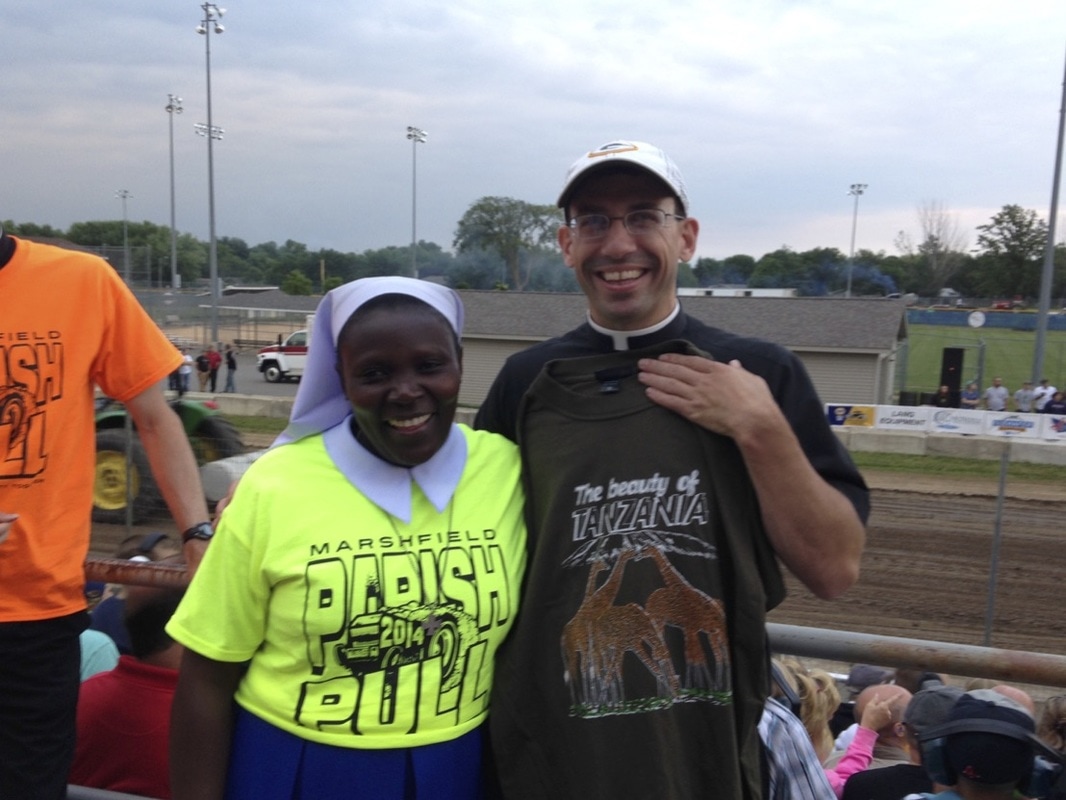 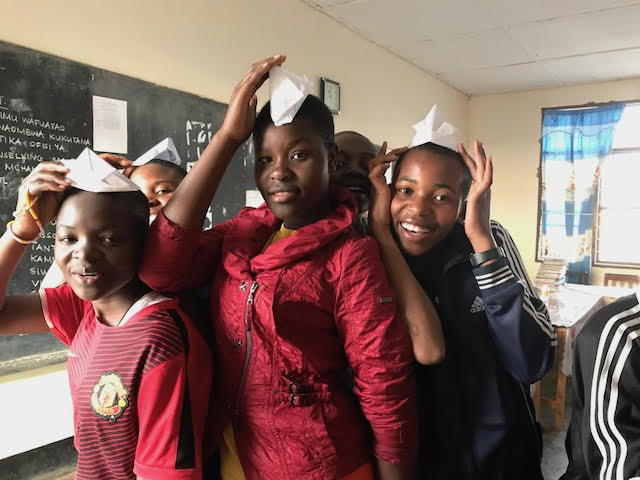 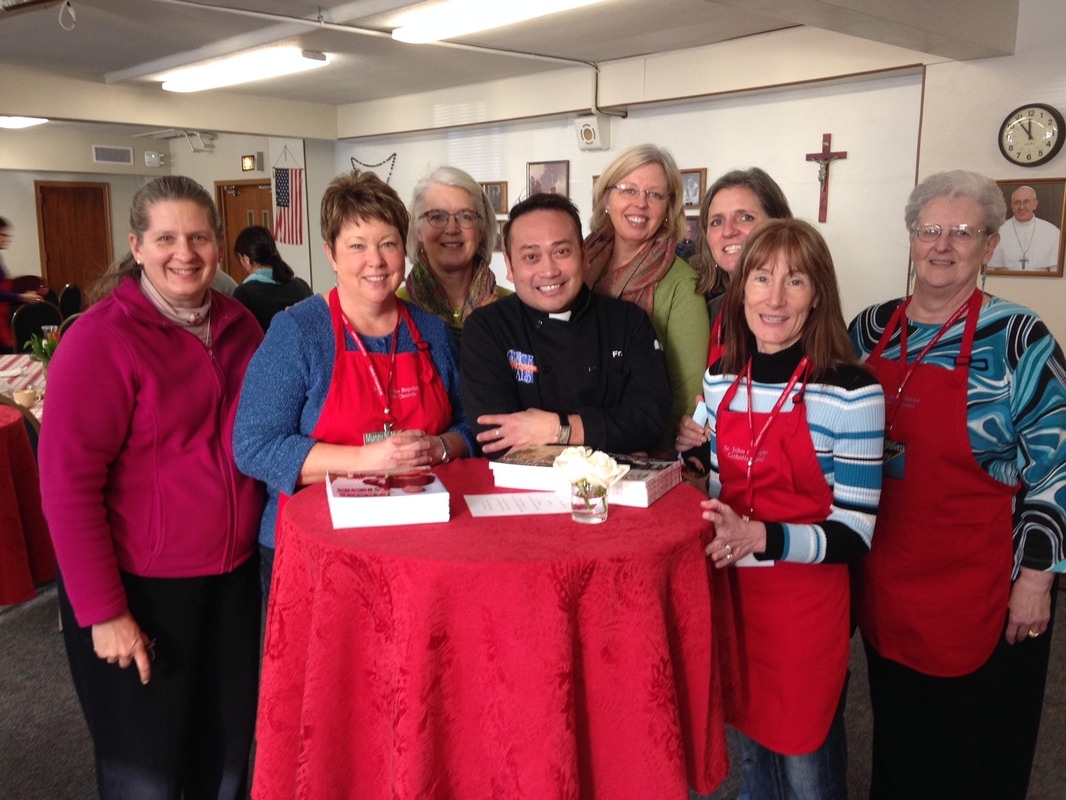 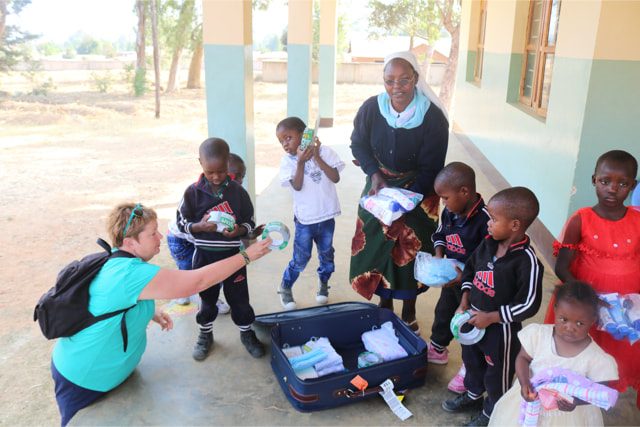 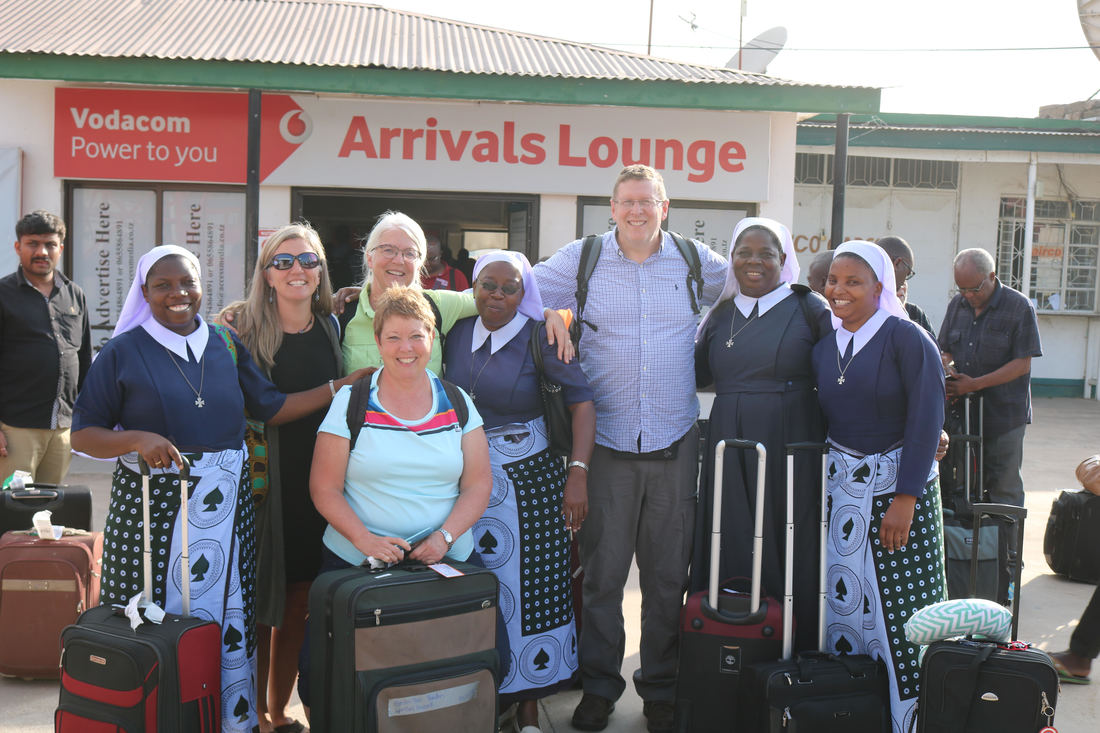 Our story in a nutshell

February 2014 – A new parish family had a friendship with Tanzanian nun Sr. Sabina Kabuga and introduced her to St John the Baptist Catholic Church (SJB) via Skype. When asked, Sr. Sabina said that the sister greatest need is a new convent in Mwanza, Tanzania.
July 2014 – Sr. Sabina visits SJB parish to introduce the parish to the Sisters of Our Lady Queen of Africa, attends Parish Pull. $16,000 in donations collected for the convent fund in the following month.
May 2015 – After numerous fundraisers, including Cooking Up a Convent and Tony Melendez concert, the total funds sent to the convent reached $56,000.
Fall 2015 – With $70,000 after the Parish Pull donation, anonymous donor from the Dioceses of La Crosse gave an additional $20,000. Only $10,000 left to raise!
March 2016 – After continued fundraising and generous donations, the convent building is complete and named the Divine Mercy Convent (see story below). The attached guest house still needs work.
October 2016 – Dedication of the Divine Mercy Convent (see photos below).
July 2017– Small group from Mission Team to travel to Tanzania to meet the sisters and further develop friendships.

June 16-27 – Team of 21 transport 2000+ pounds of supplies and continue building a relationship with the Sisters of Our Lady Queen of Africa.
​